Home » Uncategorized » Not Just Playing Around »

Not Just Playing Around

Why should schools incorporate drama into their curriculum? Obviously plays are fun, and (most) kids enjoy doing them. However, there is much to be learned from these mini-productions.

This year, we continued our tradition of putting on a winter performance for our parents and added a performance for the preschool students at the Presbyterian Church. So how do plays help children develop as young learners?
Planning – The students are in charge. We are just here to help them realize their vision. The students planned out the sets, props and costumes. 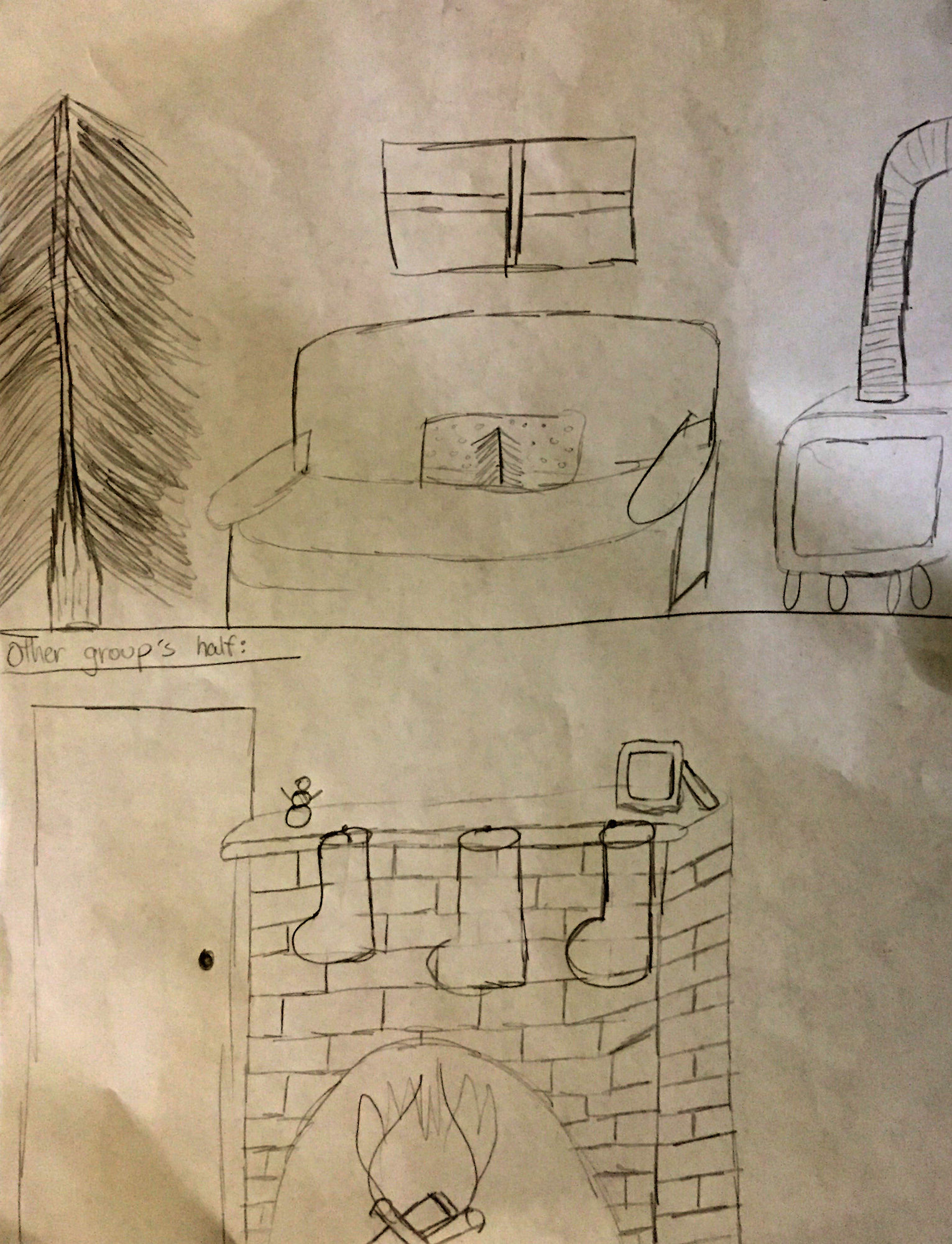