What is the difference between treating people equally and treating people fairly? That’s what the “Band-Aid Lesson” is all about. Through this interactive and engaging lesson, out students found out that equal doesn’t always mean fair.

Mrs. Freeman invited all her students to come to the center rug. Then she asked the children to imagine that they each had some sort of injury. Once they had their injuries in mind, she called them up individually. One-by-one, the children told her about their imaginary scraped knees, busted chins, sprained ankles and cut fingers. And one-by-one, Mrs. Freeman place a Band-Aid on their left arm. Needless to say, the children were perplexed. “Why did you put it on my arm?” they asked, but she just continued sympathetically listen and then bandage the students. 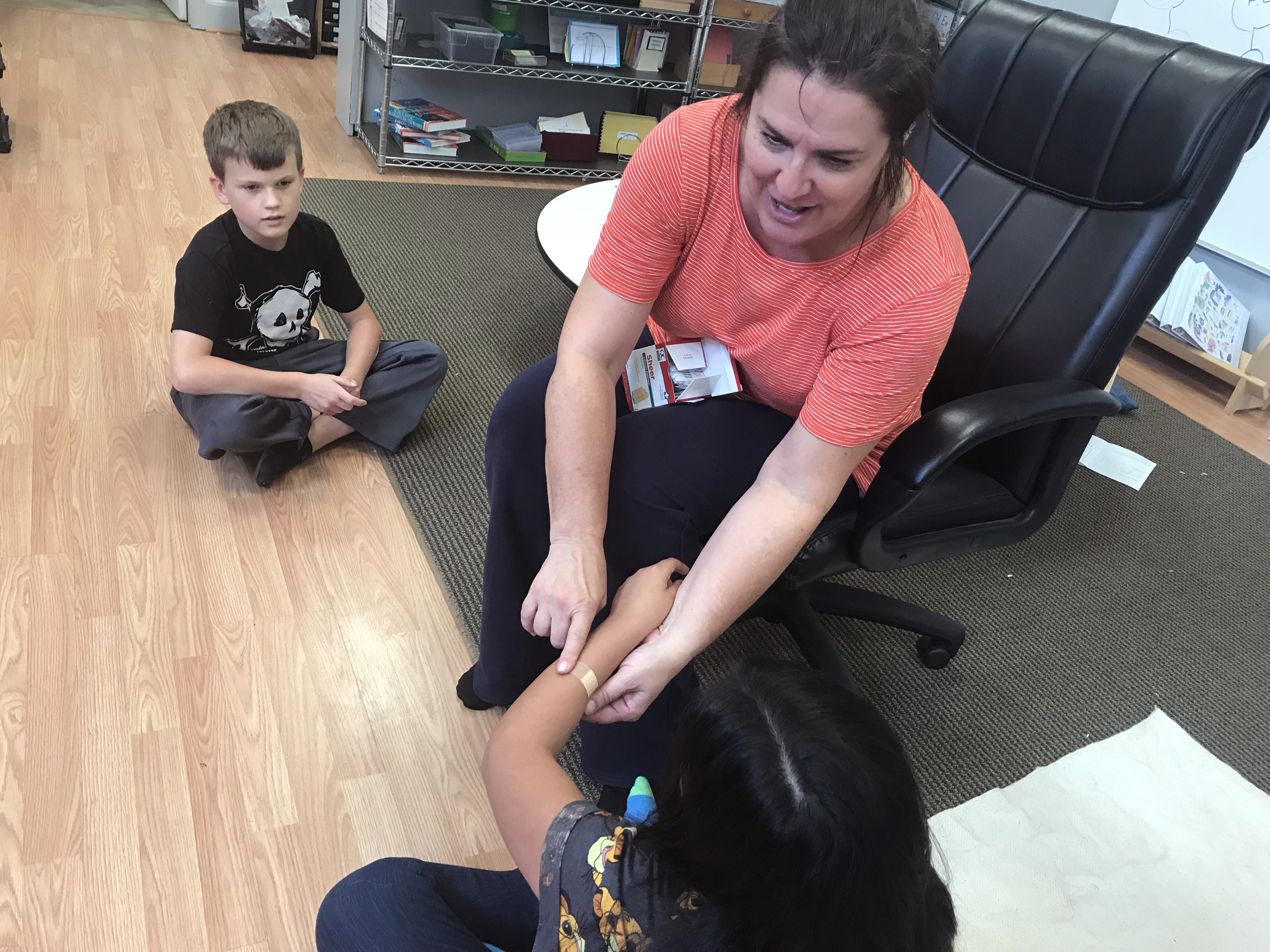 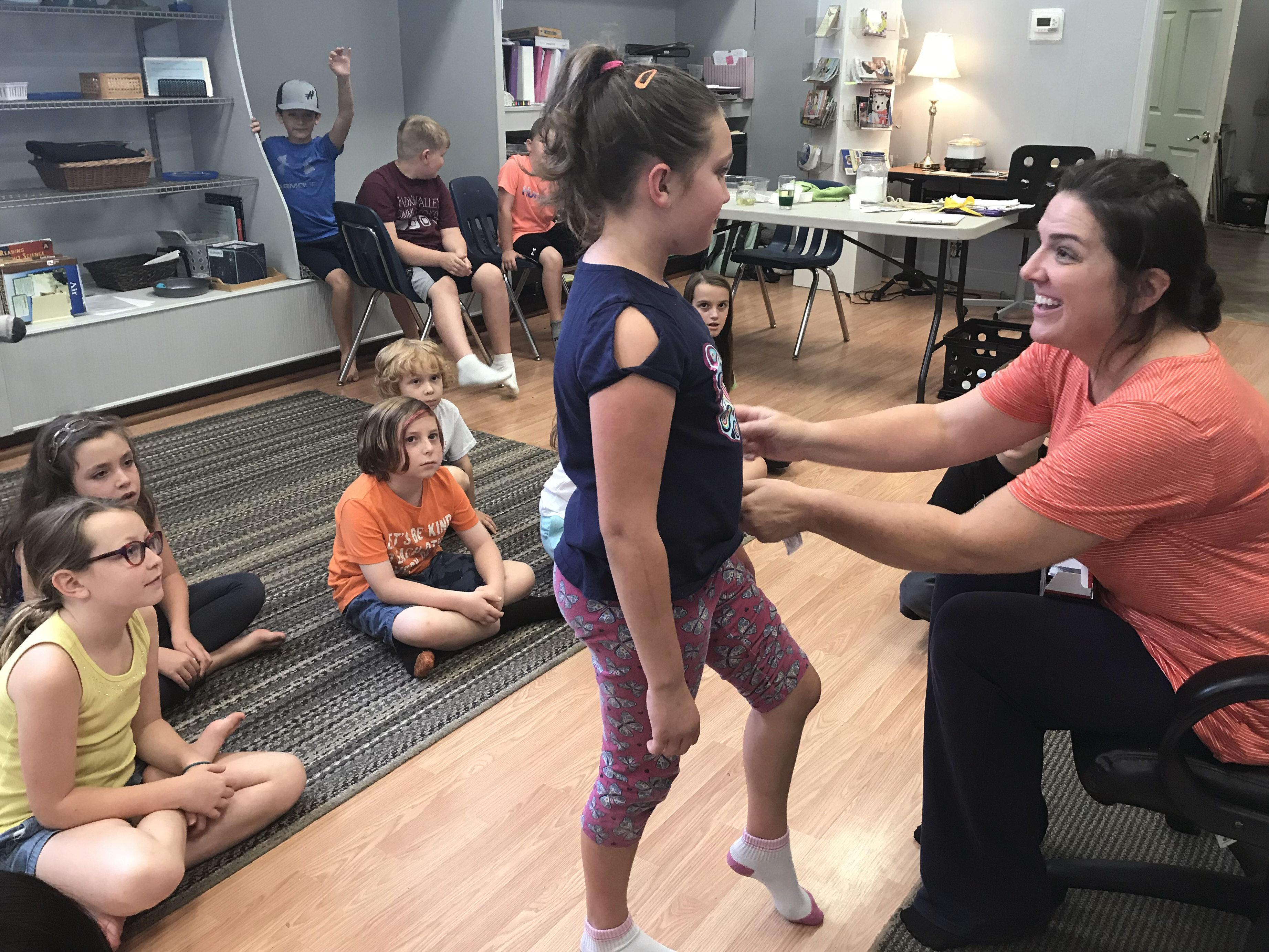 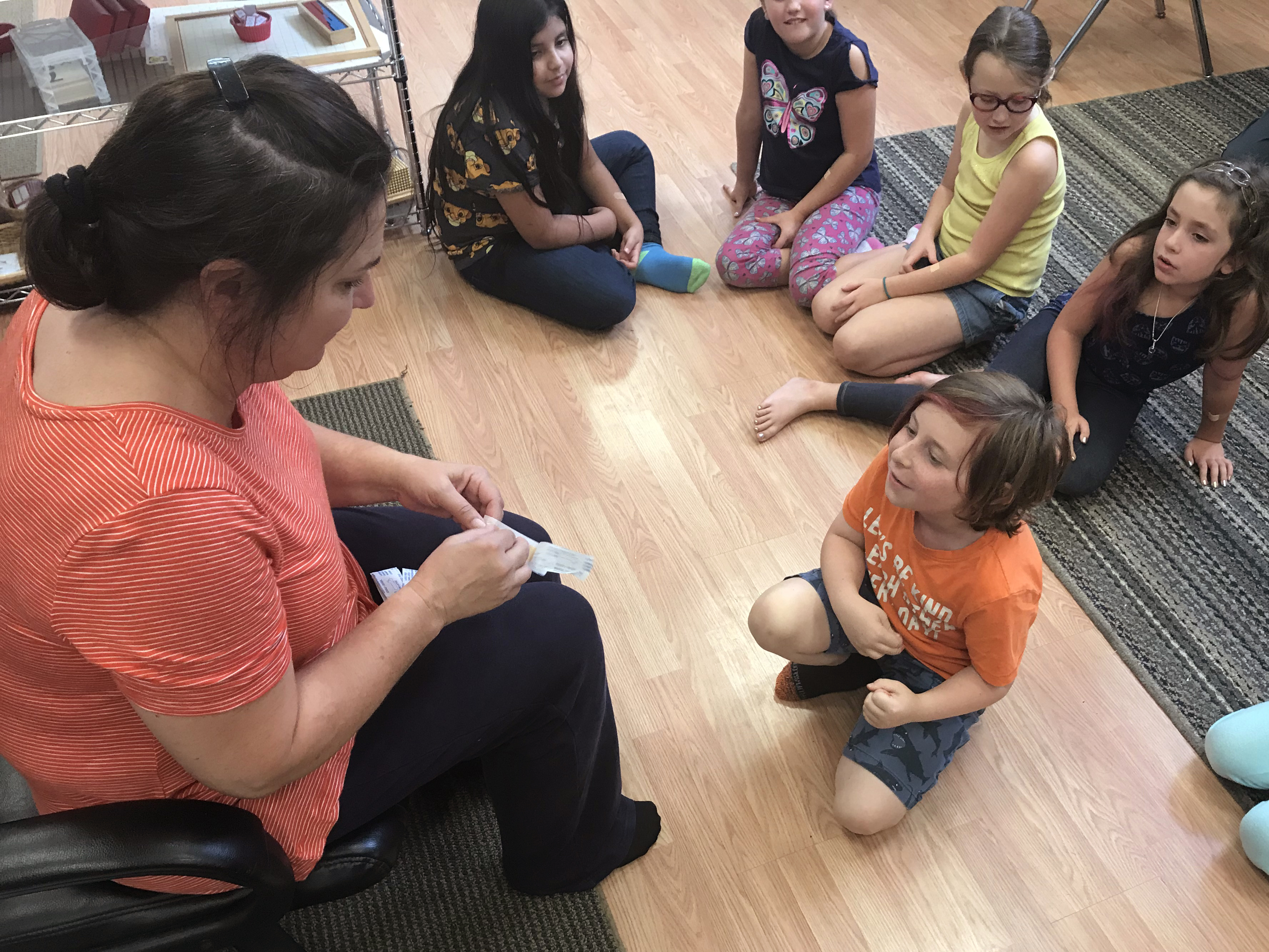 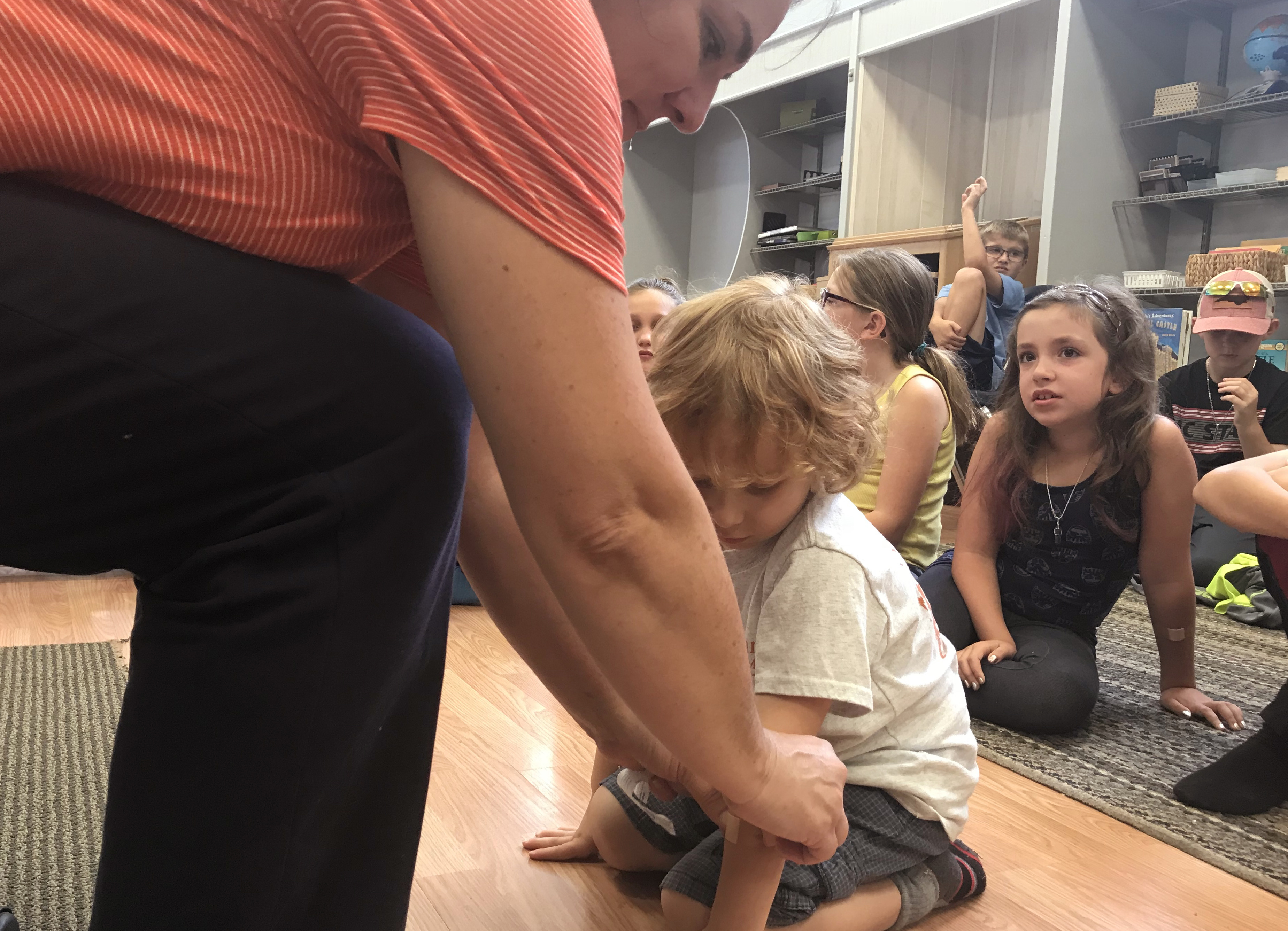 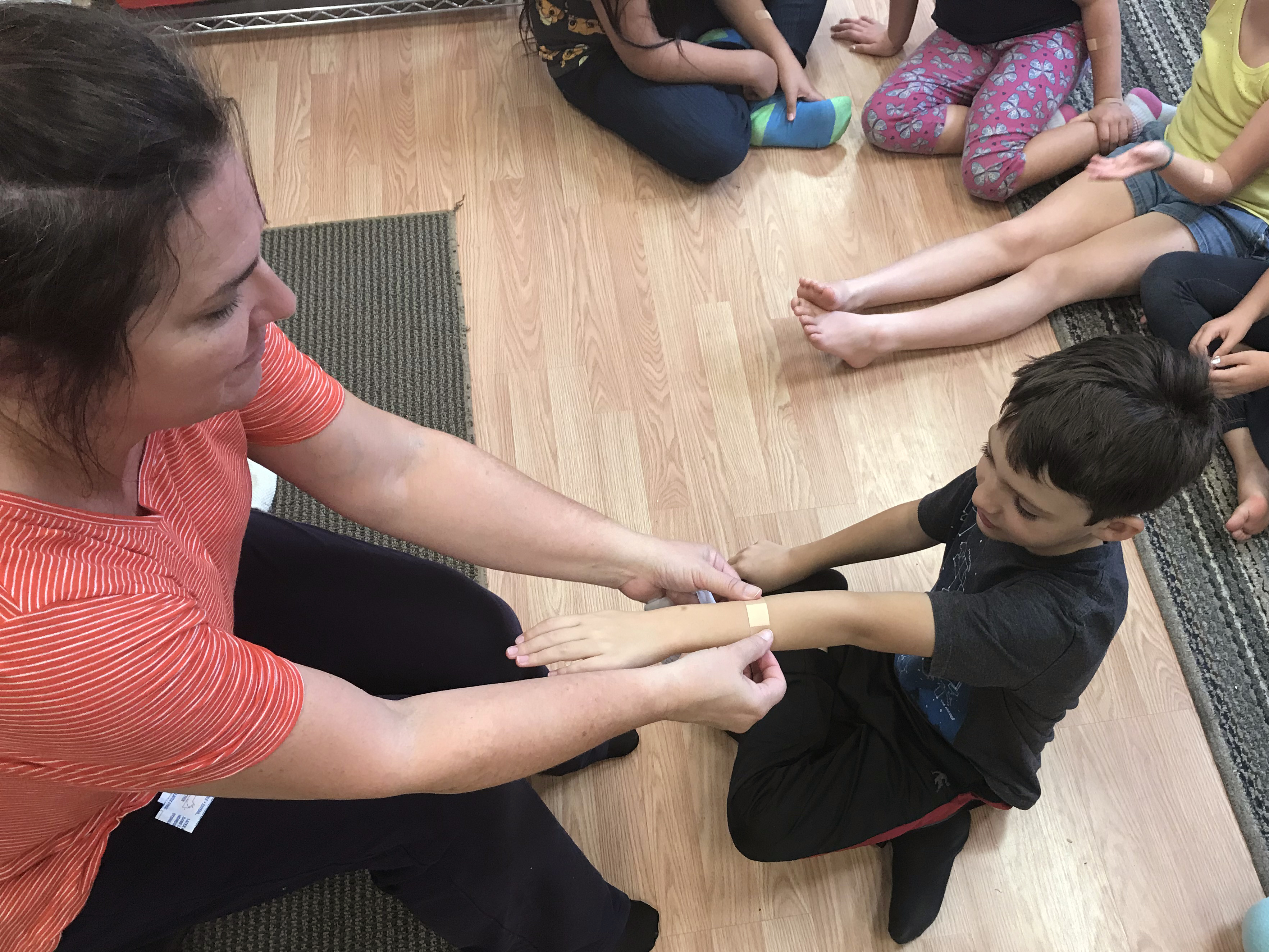 Once everyone had a Band-Aid, she Mrs. Freeman asked, “Did I treat everyone equally by giving everyone the same care?” The kids all agreed that they were treated equally because they each received the same Band-Aid on the same arm. But then they started to talk about fairness. Was it fair to put a Band-Aid on each person’s arm no matter their injury? Not really. For some kids, putting a bandage on their arm would help. For others it wouldn’t. It is not what they needed.

Mrs. Freeman explained that she may not always treat them equally but she would always try to treat them fairly by giving each student what he or she needed. When you are a kid, it’s easy to look across the classroom at what another kid is doing (or not doing) and think, “That’s not fair!” But as teachers, we get to know each child as an individual. Therefore we try to be very mindful of each child’s needs each day. It is our job to put the Band-Aid where each child needs it most.